In 1987 two families bought a small deli that sold lots of European products. They decided to make the deli products predominantly Italian. They then extended to make a small caffè, selling coffee, pizzas and sandwiches. In 2008 we moved premises during the redevelopment of Whitefield. To this day Roma is still very much family orientated, with three generations working to keep that family, friendly atmosphere.

Their husbands, Rocco and Giuseppe come from the same village, Gesualdo, Province di Avellino, the south of Italy, where their farming backgrounds gave them knowledge of food production and a thirst for home-made products. Together their love of food created a rustic delicatessen and menu for the caffè.

Main image above: Anna, Lorraine and their mother Claudia with family and other members of the Italian Community in the Italian Procession ‘Procession Della Rosario’ in Ancoats, 1955 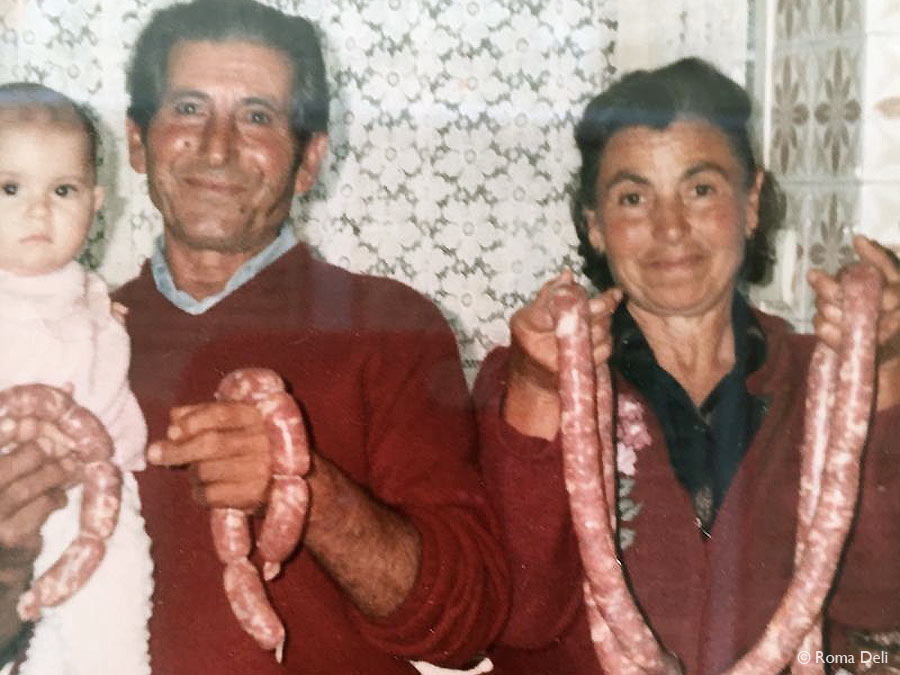 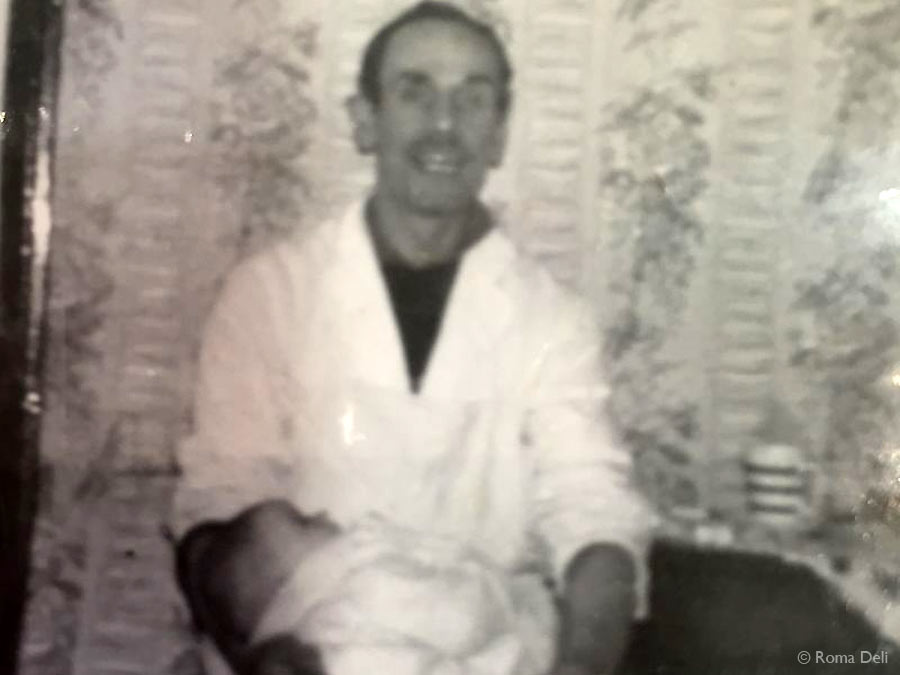 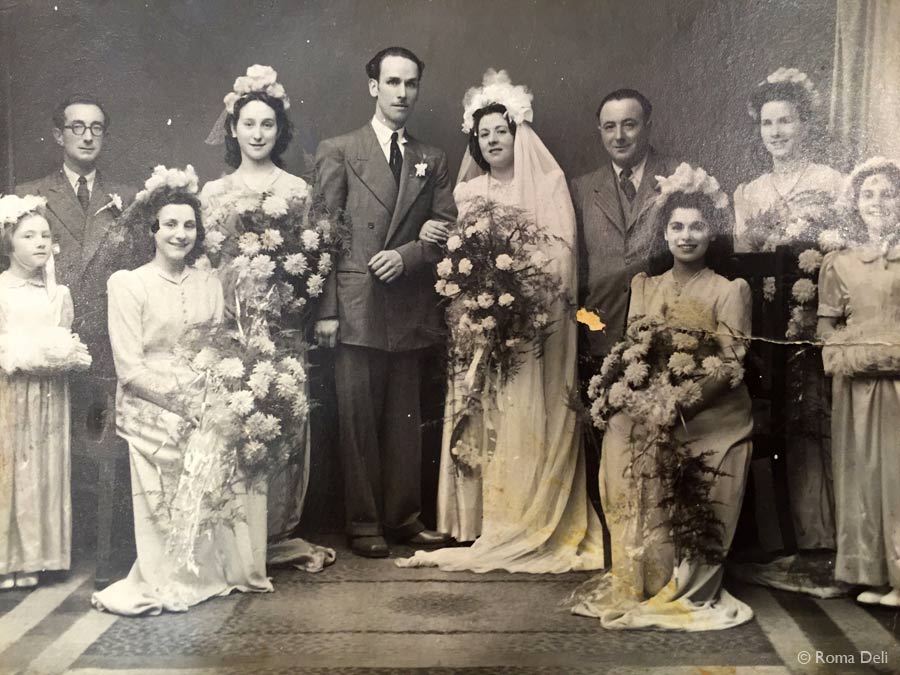 The town of Gesualdo, province of Avellino, Campania, Italy

The town of Arpino, province of Frosinone, Lazio, Italy

The town of Roccasecca, province of Frosinone, Lazio, Italy

The town of Casalvieri, province of Frosinone, Lazio, Italy

Sign up to hear about occasional news and offers

What Our Customers Say